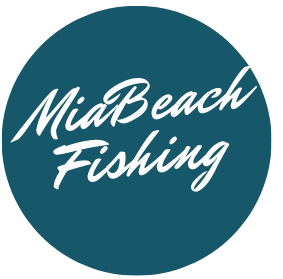 Fishing in the sea

Fishing is much more than fish

Fishing in the sea 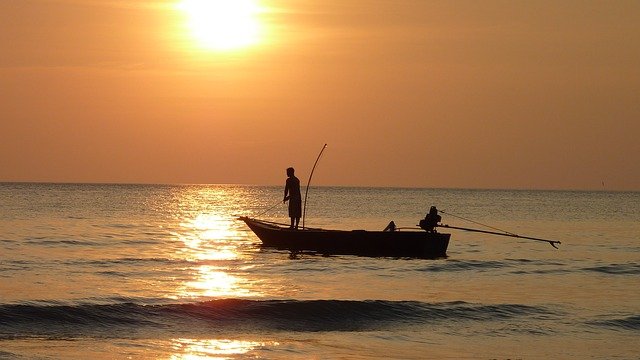 The History of sea fishing

Throughout history people have fished in the deep sea for different reasons. Humans have been taking fish from the deep sea as long as we have been on this planet. However at this time we took fish mainly for subsistence. Fishing in the sea for sport or recreation is a fairly recent phenomenon.

Early ocean fishing was such a dangerous venture to the extent that no one will dare to think of ocean fishing for sport earlier on. Salt water fishing became a sport only in the late 19th century. This can be attributed  to the knowledge we had gained about fishing at the time. It can also be attributed to the fishing technology that we had developed. 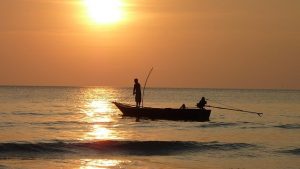 There are many ocean fish species, but only a few are considered game fish suitable for sport.

Bill fish are a common fish for novice fishers. They are some of the most common sport fish in the  ocean. In simple terms there are as common in salt water as salmon is common in fresh water.  If you are starting out with deep sea fishing we suggest then we suggest you learn a bit about this fish. It will be quite helpful.

Tuna are in all oceans around the world. However tuna are actually diferent. There are some tuna that are highly valued than others. For example the most highly valued tuna is the blue fin tuna.

Fishing trout in a stream 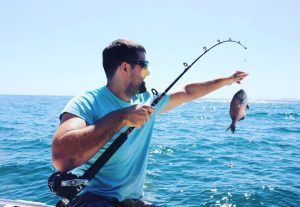 I’m Patrick, a professional fisher since the age of 19. Fishing is my passion, I love it. I practice it with a fishing road or with my personnal boat. On this blog, I will write articles about it.